For fans of
Sigrid, Florence Welch

If Aurora was the Roman goddess of dawn then Aurora Aksnes is the goddess of evening. The Norwegian singer-songwriter, producer and dancer emanates her fair share of weirdness and has a thing for butterflies. Ever since her single ‘Runaway’ and her contribution to the soundtrack of ‘Frozen 2’, the eyes of millions of followers are trained on her. Demons are her guide and anxieties her inspiration in a fairytale forest full of melancholy music. Electro pop with a dark edge. Her most recent album ‘The Gods We Can Touch’ from early this year has been called an ethereal masterpiece. Discover the mythical love child of Björk and Grimes! 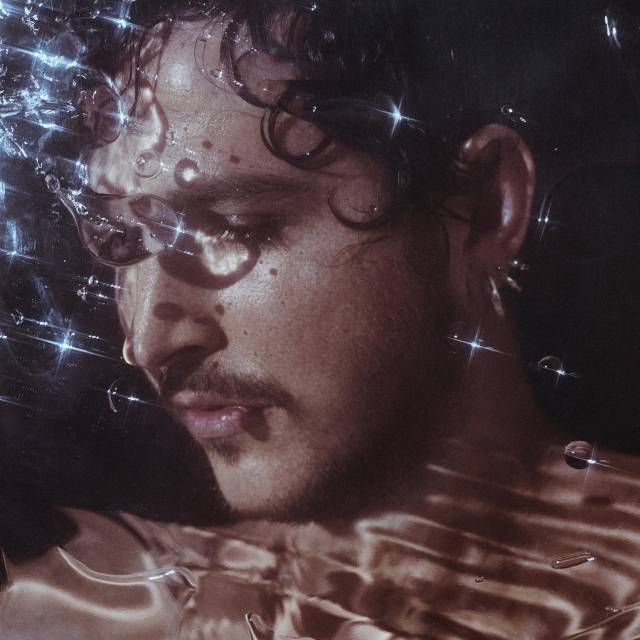 Oscar And The Wolf 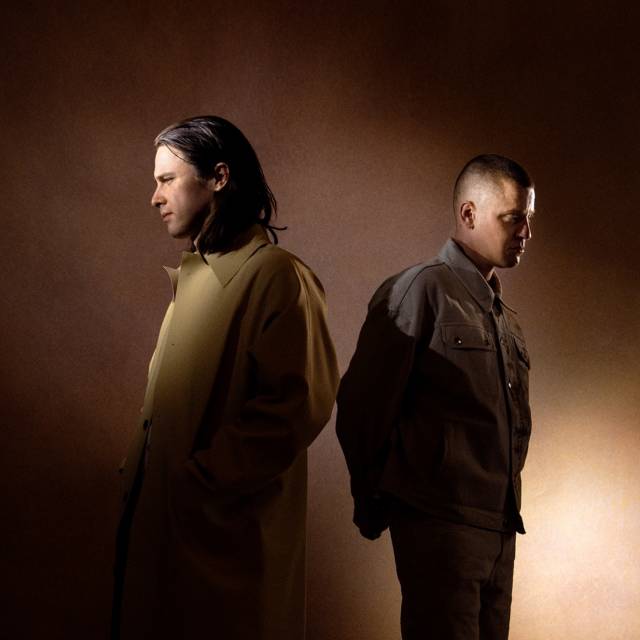 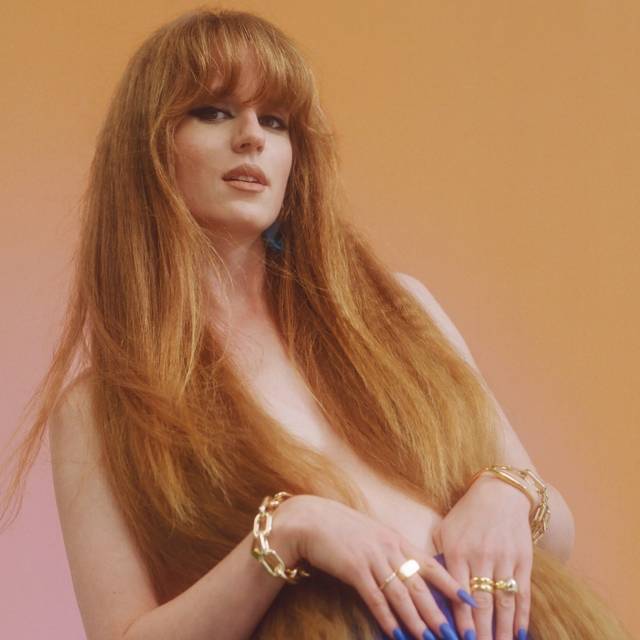