Many ‘heads’ refuse to take Thugger’s unique rap style seriously but two things can't be denied. First of all: Young Thug’s melodic mumble has changed the rap world for good. Just check his early hits like 'Stoner' or 'Lifestyle'. And secondly: he's been putting out one excellent album after another. But his influence doesn't stop there; the man is a fashion icon that flouts just about every gender norm on the hip-hop scene. He feels you can be just as gangsta in a dress as in baggy pants. His Rolodex is a who’s who of the rap genre. Kanye West, Drake, Gunna, Travis Scott, Skepta, Big Sean, Future … They all contributed to his latest long player, ‘Slime Language 2’. 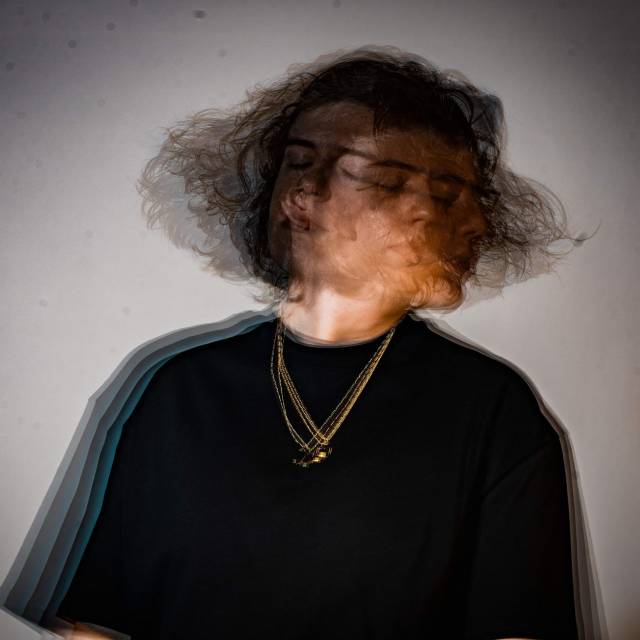 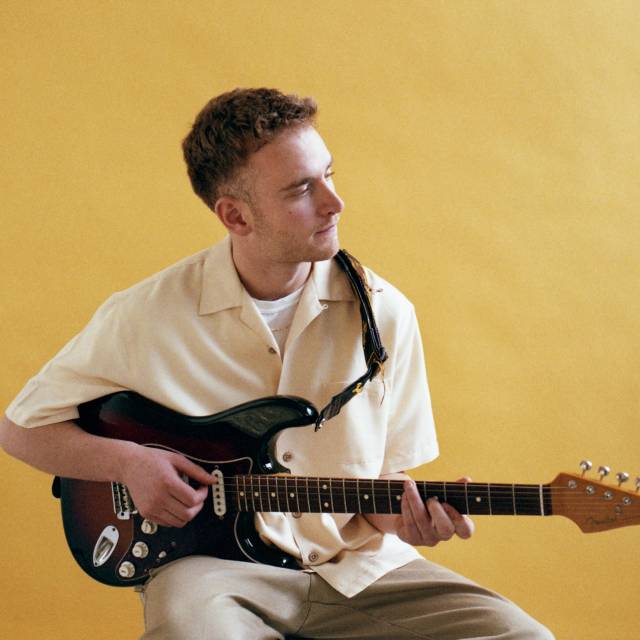 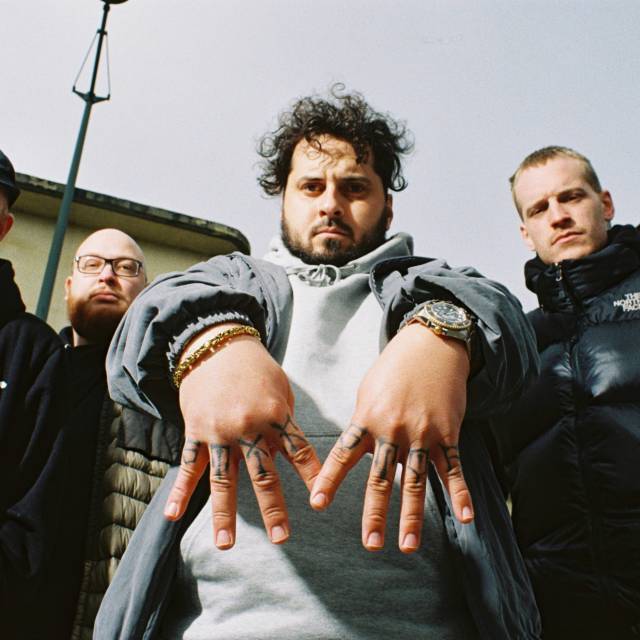