Hit
The Less I Know The Better

Kevin Parker and friends have built quite the track record. Originally a cult group that played psychedelic 60s music for frog-licking fans, Tame Impala leapt to the top of the mainstream alternative music scene, a status they have managed to consolidate with their latest album 'The Slow Rush'. In 2019 not even a two-hour deluge was able to cool off the Pukkelpop faithful after their sizzling headline set on the main stage. No wonder Parker’s studio caught fire during the recording of the new album. Not to worry though: Parker has already stated that not a single banger in his impressive back catalogue went up in flames. 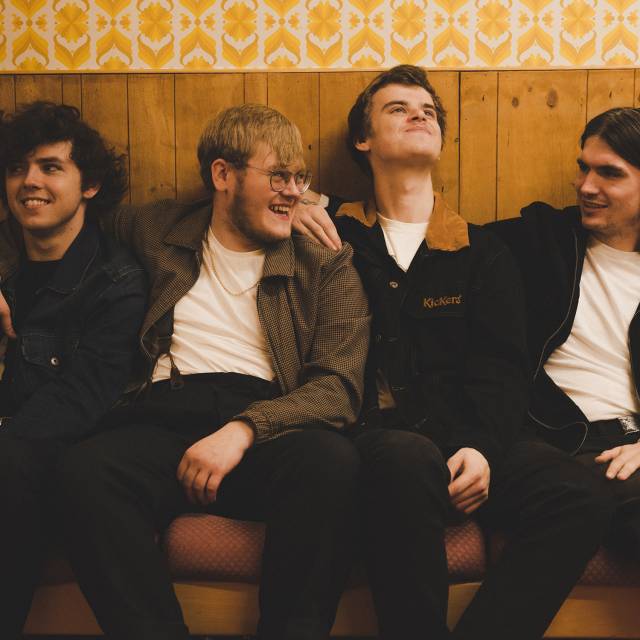 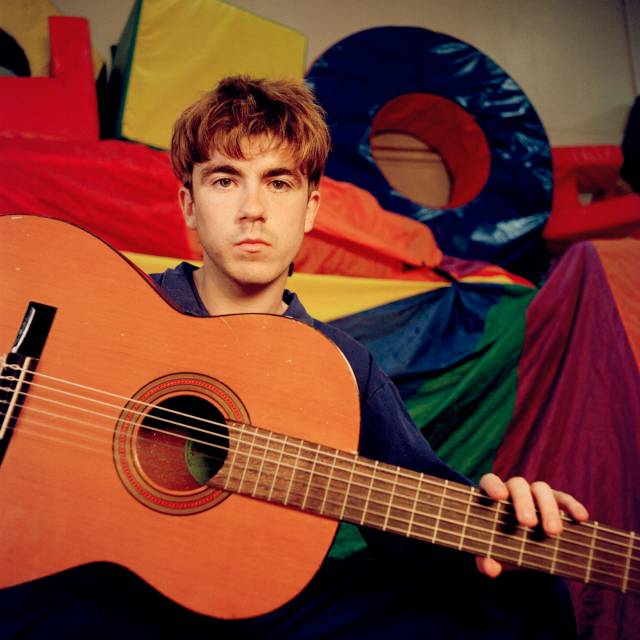 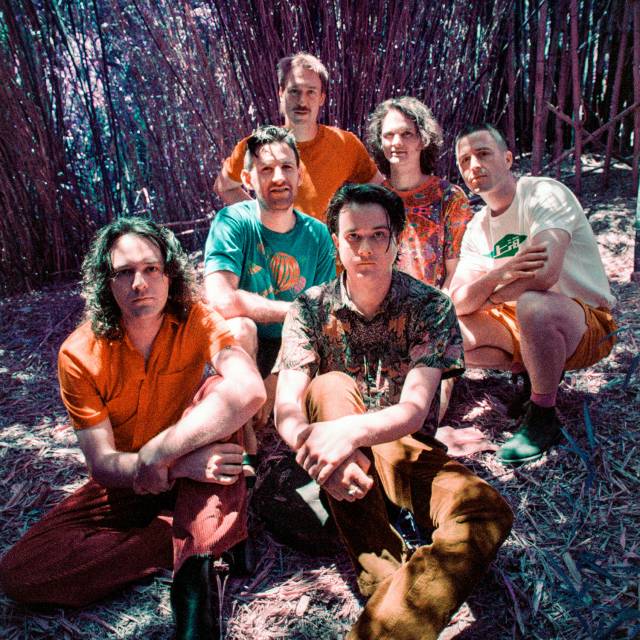