Skepta is an absolute legend on the UK grime scene. There are two reasons for this: he is the chief of his native village in Nigeria and he is one of the flagbearers of the genre. He started out as a DJ but when the police confiscated his record collection he had no choice but to become an MC. It did take him four albums to make it to the big time but ‘Konnichiwa’ was a bomb of a record that ranked high on many an end-of-year list in 2016 and bagged a Mercury Prize for best album. With his grime masterpiece, Skepta beat the likes of David Bowie and Radiohead. Released in 2019, follow-up 'Ignorance Is Bliss' was just as brilliant and in 2020 he set the fabulous collaborative album ‘Insomnia’ loose upon the world in tandem with London legends Chip and Young Adz. You catch our drift, don't you? This is a must-see. 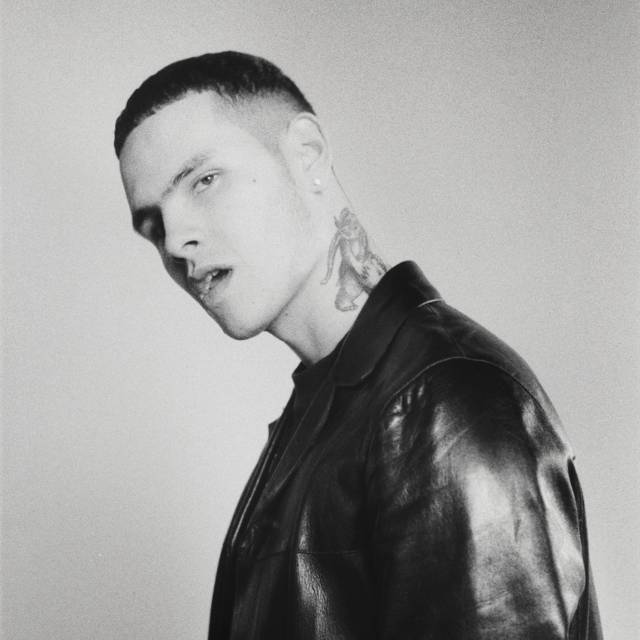 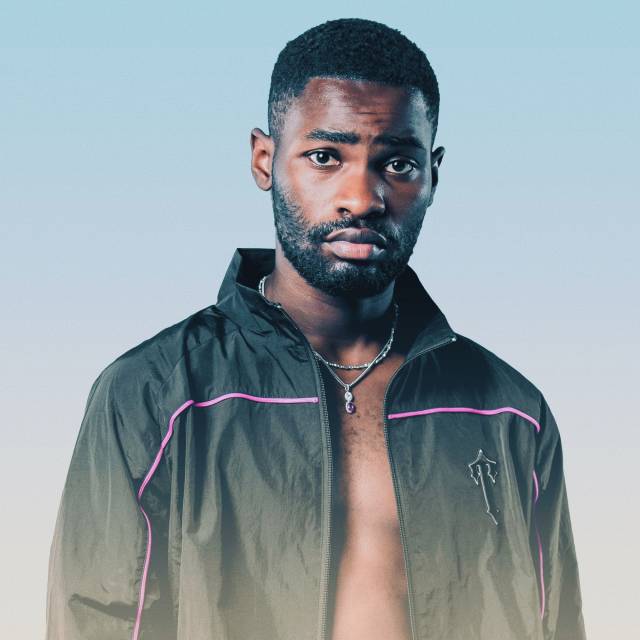 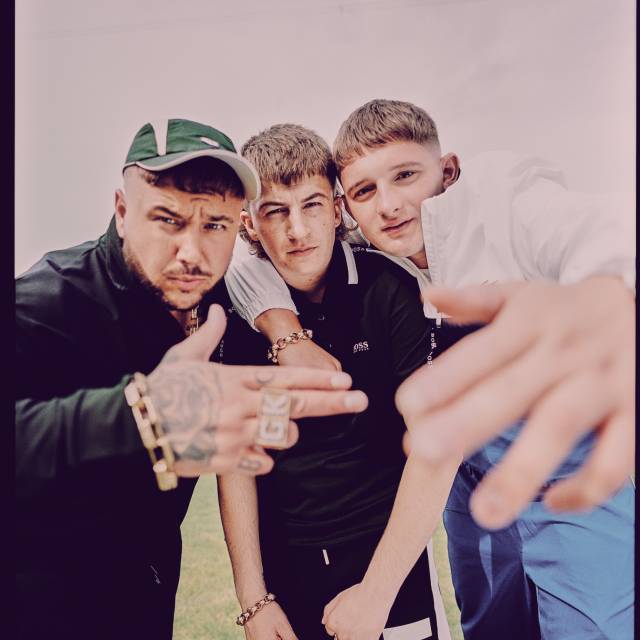