Nova Twins throat Amy Love, Ed Sheeran and Rita Ora were classmates at the music academy. However, she and bassist Georgia South chose to travel a rougher path than pop: angry punk with a shot of grime. According to Rage Against the Machine guitarist Tom Morello, Nova Twins are the best band you’ve never heard of. That is, until their debut ‘Who Are the Girls?' Dropped. Epic and hard as fuck. 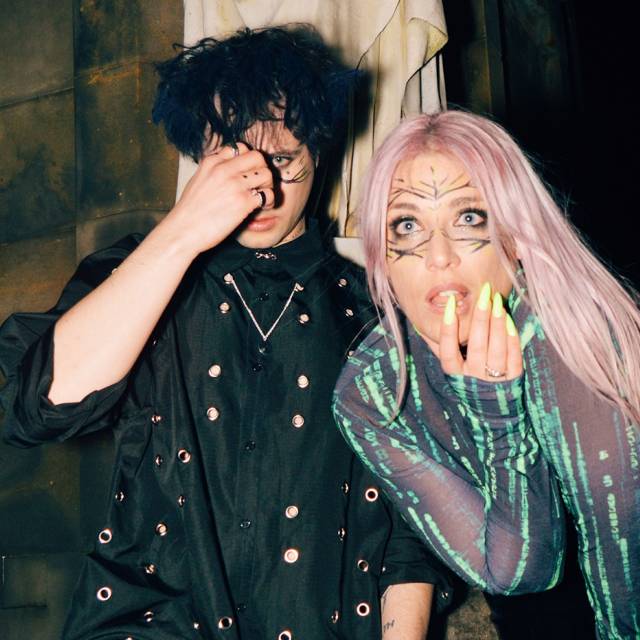 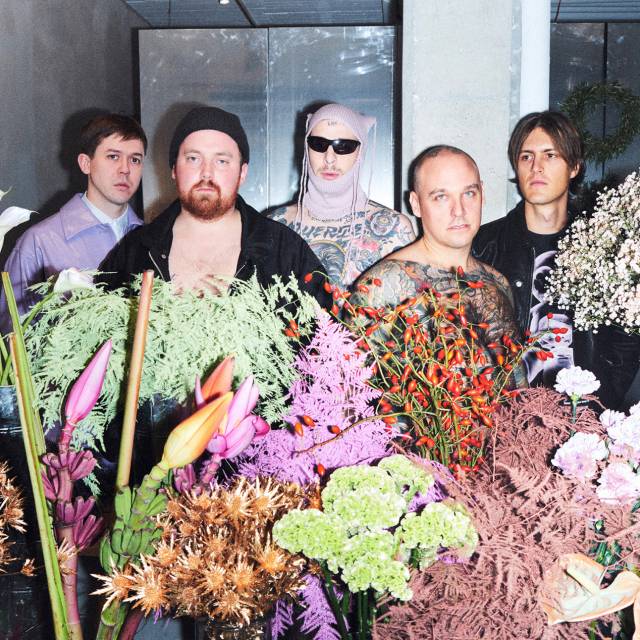 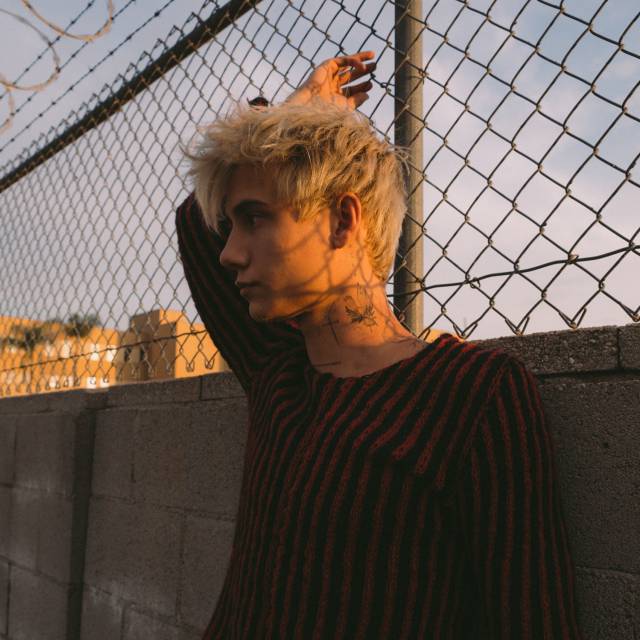