After three decades of punk rock the Heideroosjes still refuse to wilt. In the past the trio from the Dutch province of Limburg have called it quits on several occasions but then in 2020 the new track ‘2020, De Tering!’ dropped out of nowhere, followed by the EP ‘Infocalyps’. According to music magazine Oor the EP sounds “fierce, direct yet somehow cuddly”. Vintage Heideroosjes, in other words. Ready to scream along to ‘tering tyfus takketrut’? 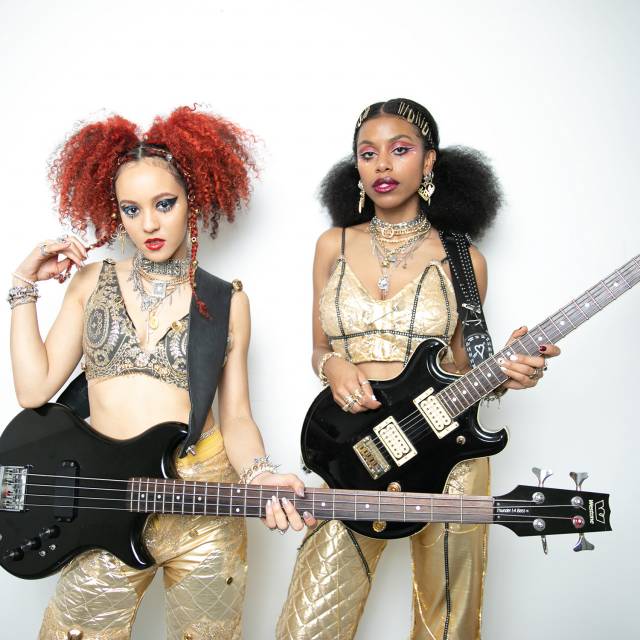 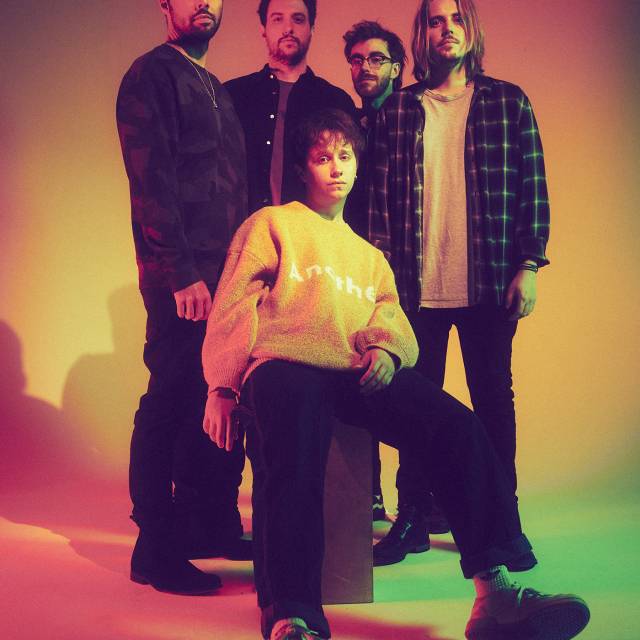