BLURP
The biggest British band in the world?

The Queen Mother herself owes the indie poppers of Glass Animals a debt of gratitude for ending a run of fourteen years where not a single British song topped the American charts. It did take ‘Heat Waves’ a world-record 53 weeks to reach that position. The previous record-holder? Mariah Carey’s ‘All I Want for Christmas Is You’ needed ‘just’ 35 weeks. Anyway, the British band are a popular favourite for the standout moment of Pukkelpop 2022. If you caught them at Pukkelpop 2014 and 2016 you won't be surprised that they have meanwhile developed into a world act. Third time's the charm? 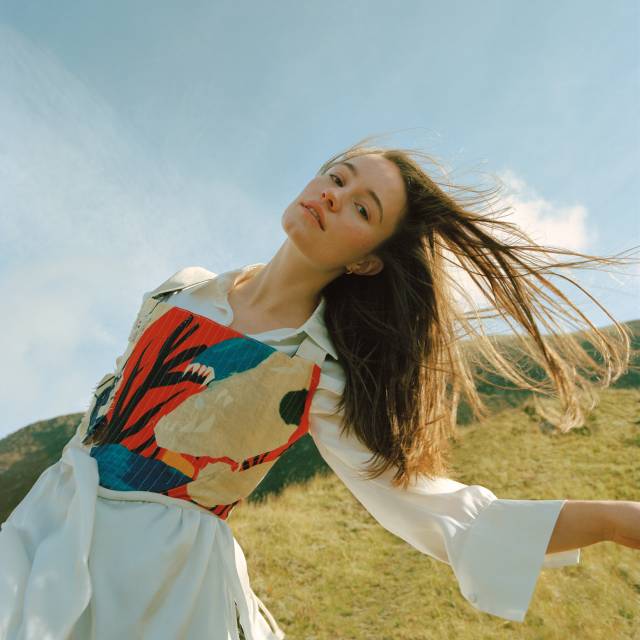 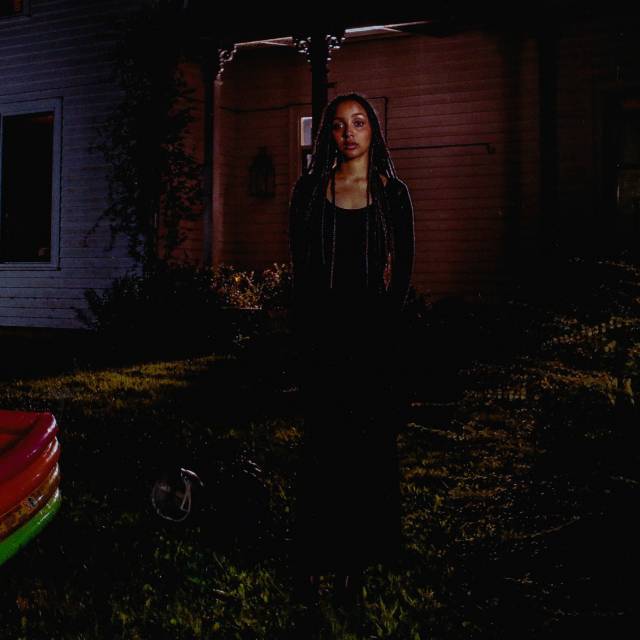 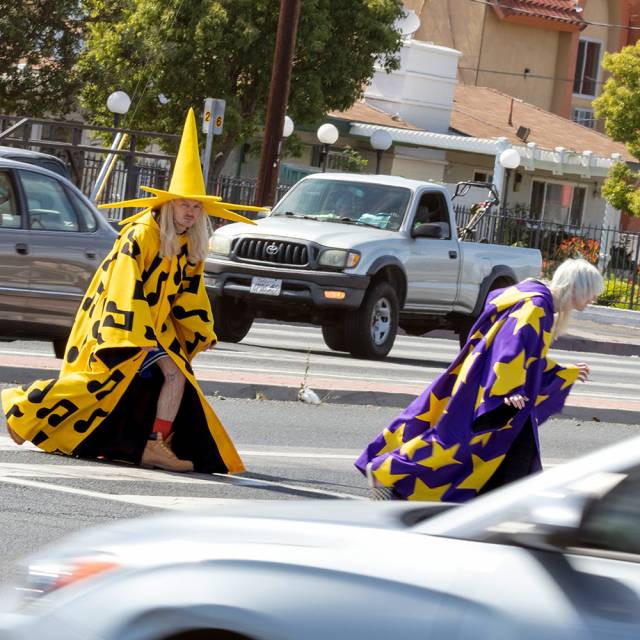