Eight years ago George Ezra forced a breakthrough with the wonderful 'Budapest'. Fun fact: his record label sent him on a train trip across Europe in order to find inspiration for his debut ‘Wanted on Voyage’ and which city did he fail to visit? Right, Budapest. On his third album ‘Gold Rush Kid’ Ezra demonstrates once again that his soulful baritone and his catchy folky pop really are worth their weight in gold. The Brit artist recently admitted that he finds touring a difficult proposition due to his obsessive-compulsive and anxiety disorders. He left open the possibility that he might stop touring at some point in the future. Forewarned is forearmed, they say, so don't miss out on one of England's finest voices. 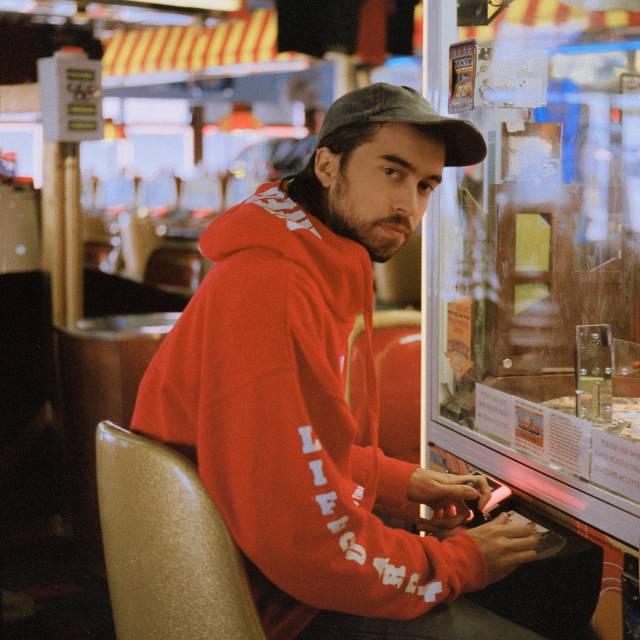 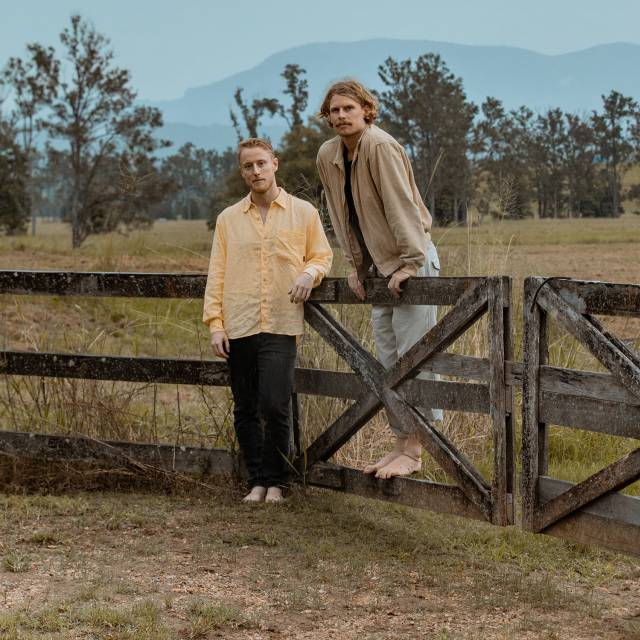 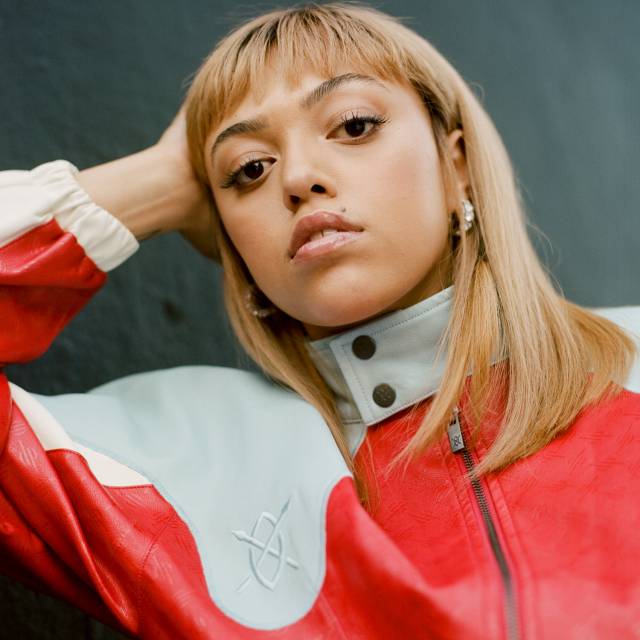