Curious what Brussels would sound like in music form? ECHT! crisscross our nation’s capital on a musical voyage of discovery with trap beats from the hood, electro from its lively night life scene, hip hop off the street and futurist jazz from the flyest neighbourhoods. Their debut ‘INWANE’ was released last year to great acclaim and the Brussels quartet are usually met with even greater enthusiasm whenever they perform live. 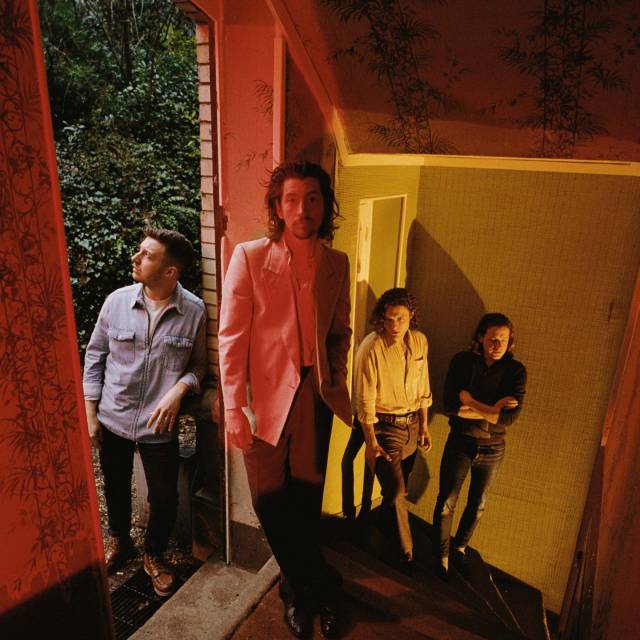 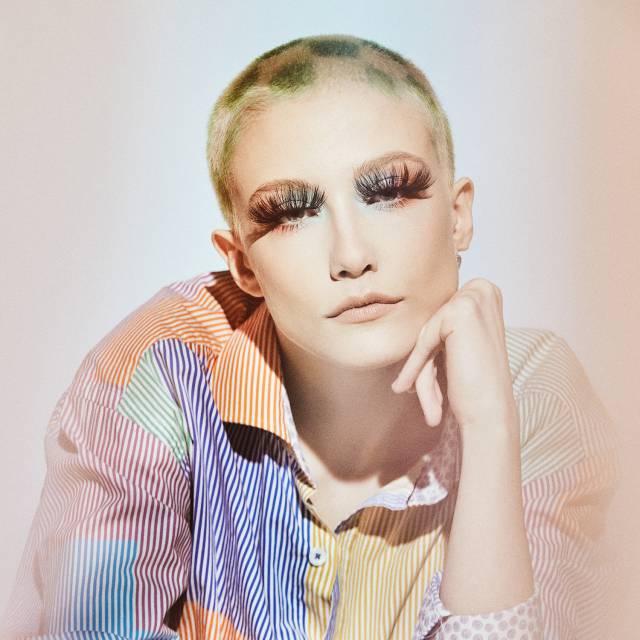 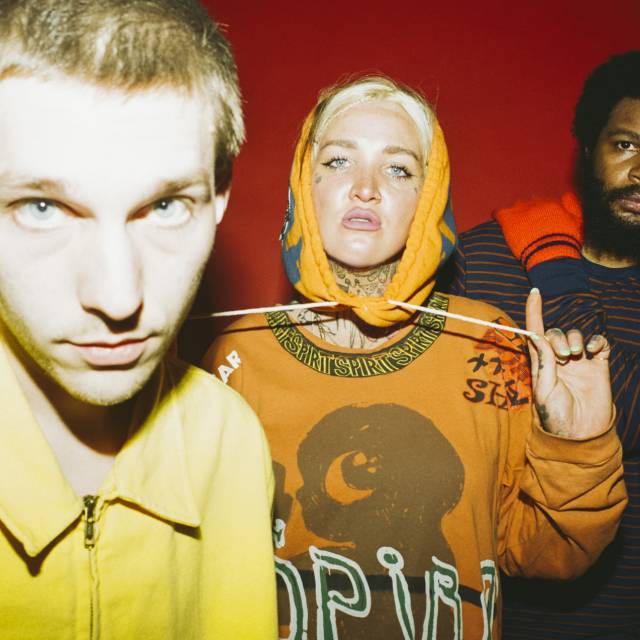