For fans of
Headie One, Stormzy, Skepta, J Hus

Dave doesn't do second place. The Brit in his early twenties topped the UK charts in no time. His debut ‘Psychodrama’ even won the prestigious Mercury Prize. Three guesses who is responsible for the standout festival moment during the last edition of Glastonbury? The secret of his success? Outstanding beats, charged lyrics and clever plays on words. Nowadays Drake remixes his tracks, he meets Hans Zimmer for coffee and churns out great tracks with that other grime god: Stormzy. Fortunately Dave has some time left in his busy schedule to let you go mental from his lofty position. 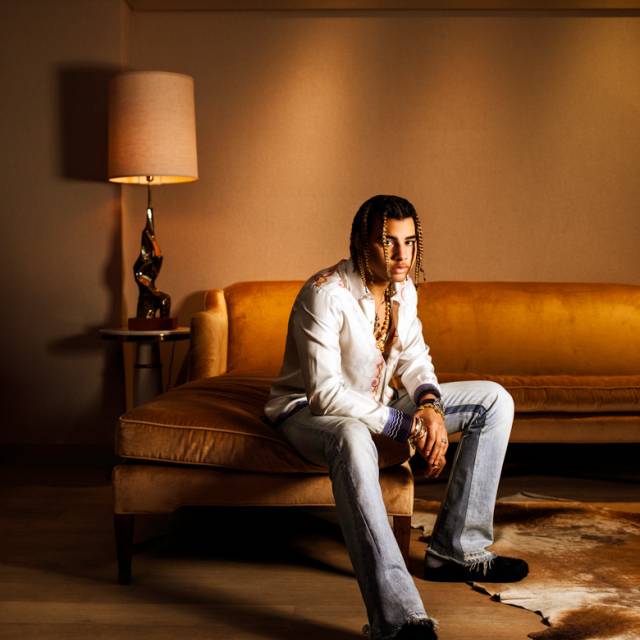 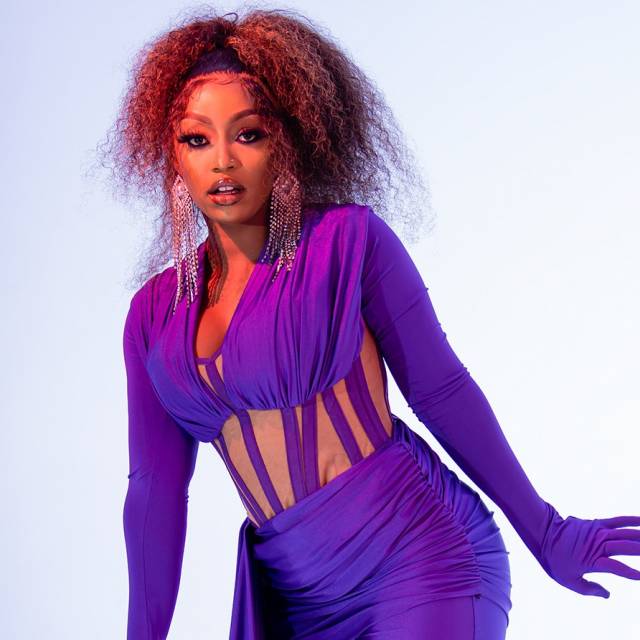 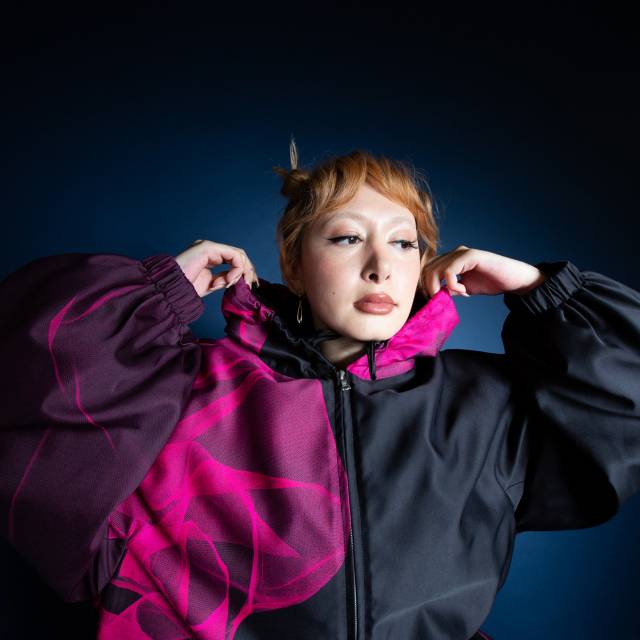