BLURP
More insane than ever


For fans of
House of Pain, Onyx, Public Enemy


Hit
Insane in the Brain

These days Cypress Hill’s anniversary cakes are adorned with over 30 herbal cigarettes but B-Real, Sen Dog, DJ Muggs and Eric Bobo “ain’t going out like that”. The merry foursome spent a few years concentrating on different projects such as Powerflo, Soul Assassins and Prophets of Rage but now the hip-hop legends are back - if they ever went away at all. A five-hour documentary on their lengthy career is in the works and their politically inspired new single ’Bye Bye’ is the prelude to album number ten. And yes: ‘Back in Black’ is another direct hit. A ravenous appetite? That's best sated with a healthy dose of 90s hip-hop hits. 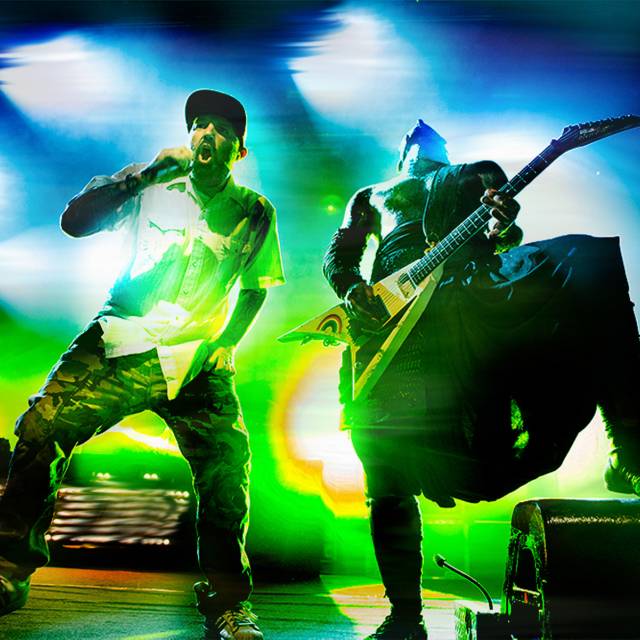