Hit
Ur Gonna Wish U Believed Me

Cavetown could be summarised in figures. Since 2012 the sweet-voiced Robert Daniel Skinner has racked up 1.8 million followers and 321 million views on YouTube. Since 2015 he has released four albums, two EPs, a mixtape, five individual singles and eleven contributions on Bandcamp. And those figures aren't even half as impressive as the ridiculously beautiful electro and bedroom pop of the world's largest ginger talent since Ed Sheeran. 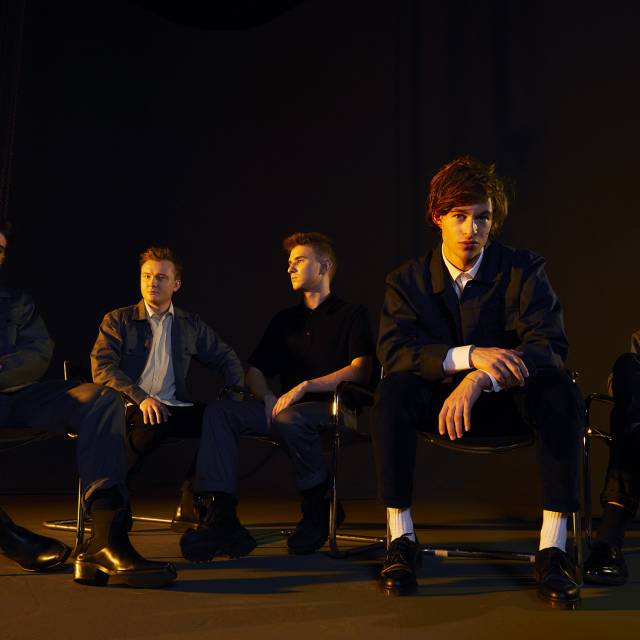 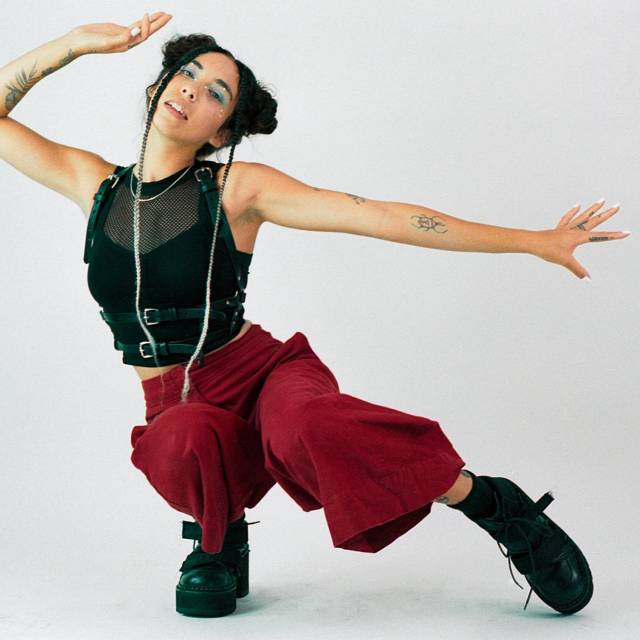