For fans of
Weiss, Gorgon City

Mike Di Scala and Dave Whelan have come a long way since their first release as CamelPhat in 2010. After a series of EPs and singles released on Vice, Nervous and Spinnin’ Records their big break came in 2017 with ‘Cola’. Produced by Elderbrook, ‘Cola’ earned them a Grammy nomination for Best Dance Recording. Clubbers will definitely know their hits ‘Breathe’ and ‘Panic Room’. The fact that they were able to snare Noel Gallagher for their debut ‘Dark Matter’ illustrates the superstar status of the DJ/producer tandem. Deep house and techno with everything in between. In short, a CamelPhat party! 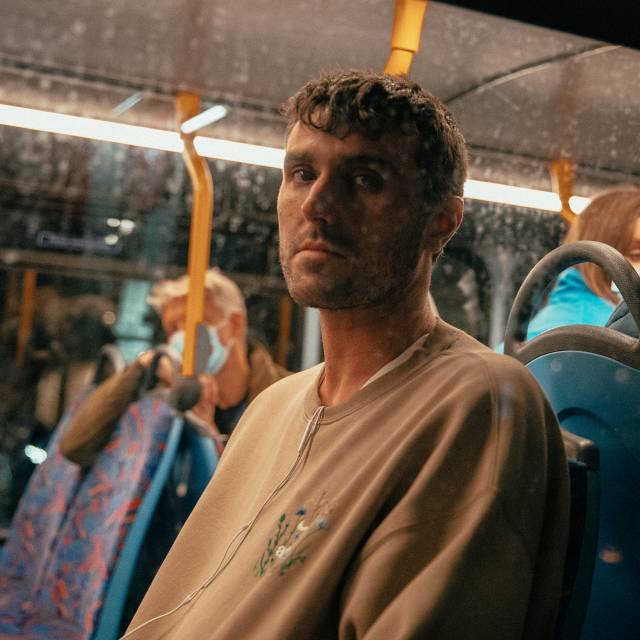 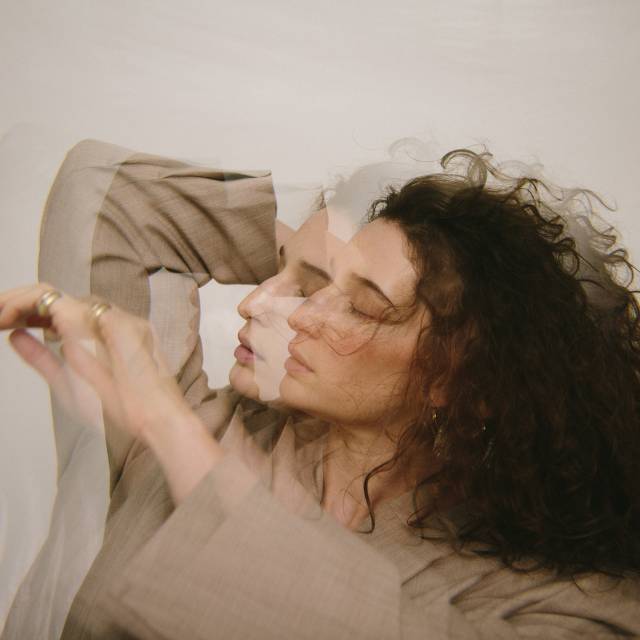 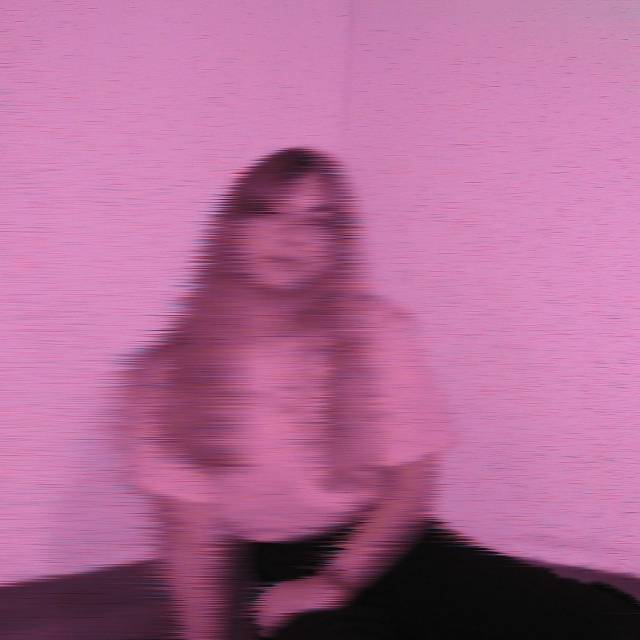